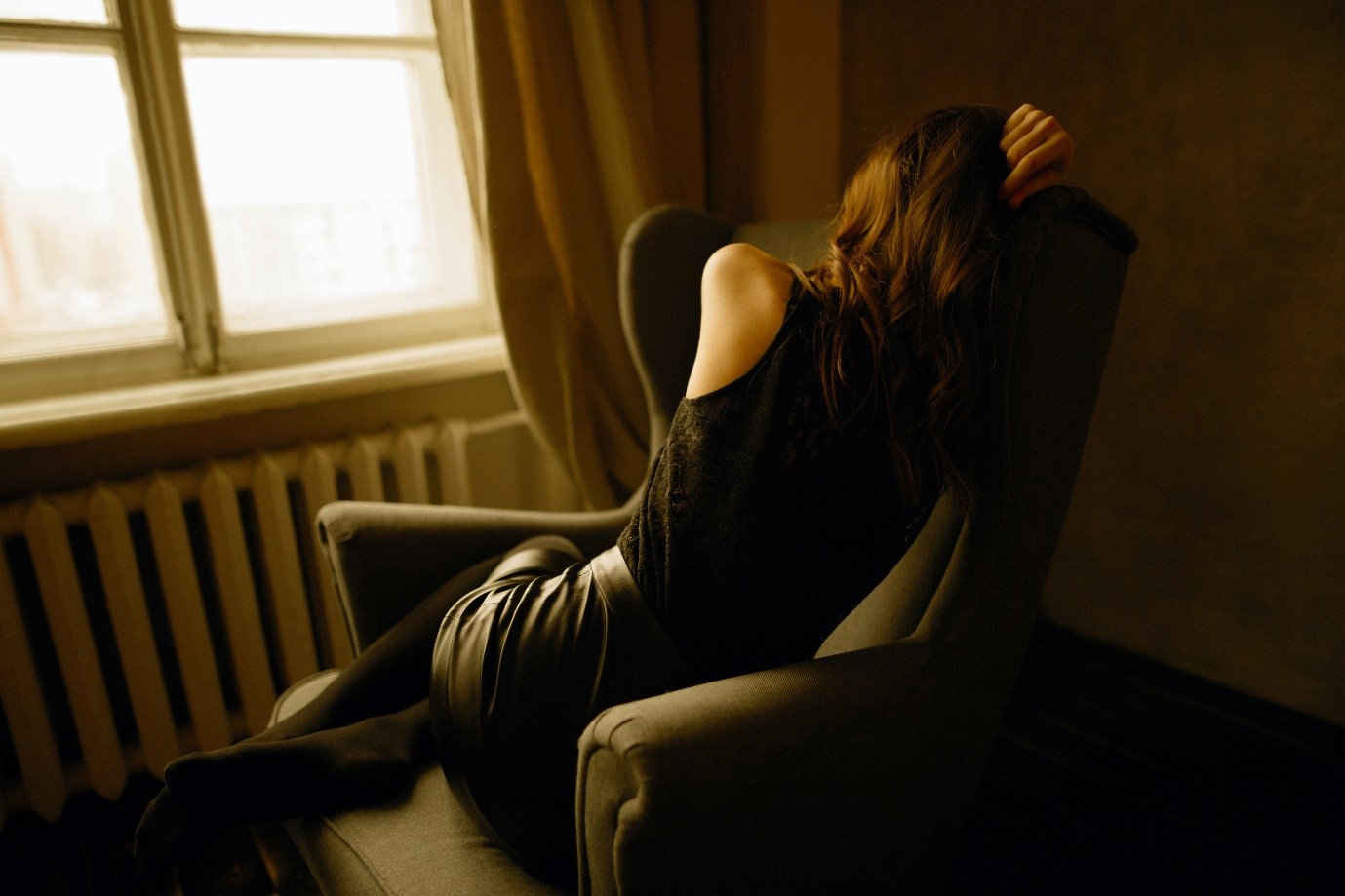 Becoming a single mum – My Journey of Self-Rediscovery

It’s hard to imagine being a single parent if you haven’t been on that journey before. I never thought I would end up on the single parent’s lane when I got married. But, after ten years of unhappy, loveless, unappreciated, and difficult marriage, becoming a single mum was the best decision. However, it wasn’t an easy decision for me to walked out of the marriage because we have two young kids, a roof over my head and the bills been paid. The single parenthood journey hasn’t been very smooth. It has been like a roller coaster, but I am extremely happy, and I wouldn’t change that for anything in the world.

When I finally found the courage to leave my husband (soon to be ex), I had no money and no guaranteed income source, but I had to leave to safe my life. After ten years of been continuously treated like a piece of garbage, being looked down upon and always been told you are not good enough. I could no longer recognise myself. I became overwhelmed, lost and feeling stuck in life. I knew I needed to do something, but I was helpless and didn’t know where to begin or where to go.

Eventually, I sort help through counselling and make a strategic exit plan and my next move. I remembered my husband’s reaction when I told him I was leaving him. He didn’t believe I could do it. So he said, that’s fine, you can go if you want to and let’s see what will happen. When the time finally came for me to start packing my things, he suddenly realised that I wasn’t kidding and I’m actually moving out. That was when he became vile, and the situation became worst.  I have never been so scared in my life.

I had planned to have three weeks window to prepare the kids for what was about to happen but staying in the house became like living in hell. It was constant verbal abuse, name callings, blaming and all sort of accusations. Things became really bad, and I had to leave the house within a week, much earlier than I had planned. As I said before, life hasn’t been easy as a single mum, but I’m happy and content on my own, instead of been married to a narcissistic and self-centred husband.

The last few words he said to me were, “if you leave me, you’ll never be allowed back into this house.” He kept to his words because I went back to collect a few things I had forgotten, but he wouldn’t let me in the house. His favourite words were, “you are nothing without me; I made you who you are today.” Trust me, that is far from the truth; he couldn’t care about another human being other than himself to help anyone else. I wasn’t allowed to take anything with me because he wouldn’t share any of our belongings. That was just part of his controlling effort, but that couldn’t stop me from leaving. God had a bigger plan for me. I was truly blessed by the many helpers God sent into my life.

When I started on a self-rediscovery path, I went through many challenges before my life was transformed. I found the amazing world of personal development, reading countless self-help books, attending retreats, listening to podcasts, don’t get me started on motivational YouTube videos, and the list goes on. I eventually sort help from coaches, got a mentor and surrounds myself with positive people. I’ve gone from feeling lost, purposeless and wanting so much more out of life to discovering who I am and what I’m cable of achieving, rebuilt my confidence and resilience. I’m now living a purpose-driven and fulfilling life. My life is not perfect, I’m still on my transformational journey and learning to keep moving and never to give up.

Moving on and facing the future – with hope.

I took full responsibility for my life, and I am glad that I did because things changed for the best. As a result, I became a certified transformational life coach and an NLP Practitioner. I also went back to the University to get a degree in Counselling Psychology while raising two amazing boys as a single mum and running a few other businesses to generate additional income. I have made helping people in a similar situation as I was to be my life purpose, to help them move on to the next level, whatever that might be for them. So far, I have helped many people transform their lives from being lost and overwhelmed to living life on their own terms.

I have come to realise the true joy and happiness of knowing and connecting with one-self and living a purposeful life in divine alignment. I discovered how to dream again and go after my passion and sail on a life fulfilling God-given Purpose. My faith is fundamental to my being and is at the core of everything that I do and how I navigate life in this busy world.

As the saying goes, ‘where there is life, there is hope’ I’m very hopeful for a continuous peaceful, happy and fulfilling future. My purpose here is to say that no matter what life throws at you, just keep moving on and never stop. Also, just remind yourself that it is not about where you have been, but where you wish to go next, your ultimate destination. You alone could decide what you want in life and then find ways to get it. All you need is to make the decision, set a plan and take action. Bear in mind that you are the person behind the wheel, so where would your destination be?

When Change is Necessary – The Journey of Transformation